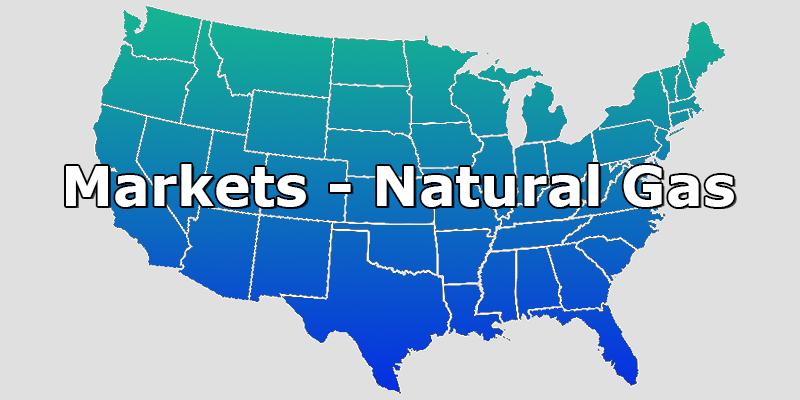 To say that commodity markets have been volatile during the last 12 months is an understatement, especially for natural gas. This volatility had many drivers including one of the most active hurricane seasons in over a decade, big drops in LNG demand over the summer followed by a rebound in the fall, one of the warmest Novembers on record, and the frigid temperatures at the beginning of the new year. These factors all contributed to significant price swings in spot natural gas prices.

END_OF_DOCUMENT_TOKEN_TO_BE_REPLACED 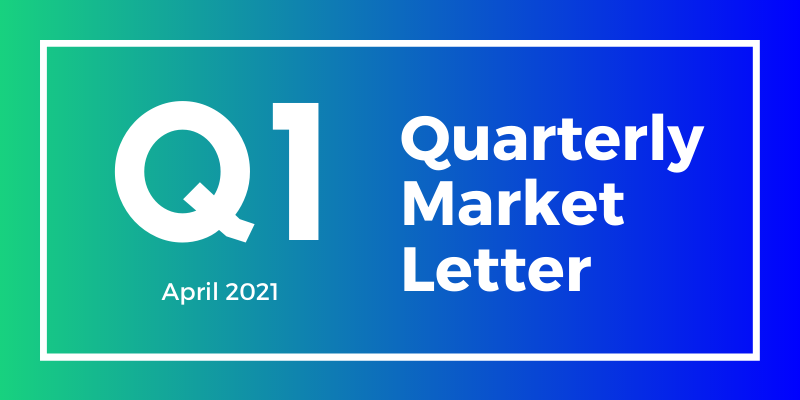 On behalf of the team at 5, I am pleased to forward our market letter for the first quarter of 2021. This letter focuses on the latest Black Swan event, Uri, the winter storm that hit Texas in mid-February. The storm caused a catastrophic loss of generation and triggered an extended period of extremely high energy prices. This letter provides: (i) a summary and chronology of the legal and regulatory proceedings that Uri has spawned; (ii) a snapshot of how the storm has impacted a variety of market participants including municipal utilities, wind farms, renewable purchasers, commercial and industrial buyers, and the natural gas market; and (iii) an overview of legislative efforts to address electric reliability in ERCOT.

END_OF_DOCUMENT_TOKEN_TO_BE_REPLACED

A Return to Normalcy (Sort of)

Throughout last month’s Winter Storm Uri, NYMEX Henry Hub natural gas prices increased in volatility. Multi-year highs for the prompt month contract (April) along with daily trading ranges almost as high as earlier this winter were experienced. By late February, the winter storm bulls had left the market, and the bears took over. By the middle of March, April’s contract had sold off from the closing price of $3.032/Dth on February 17th to a closing price of $2.483/Dth on March 15th.

END_OF_DOCUMENT_TOKEN_TO_BE_REPLACED

Valentine’s Day may warm our hearts, but it often coincides with some of the coldest weather of the winter, and this year was no exception. Last week, Valentine’s Day weekend was followed by Presidents Day, which means that gas traders must make their purchases for the long weekend on Friday to cover the next four days. The weather forecast on that Friday pointed to record cold temperatures across most of the midcontinent and extending into south Texas. The expectation of cold temperatures and high heating demand over the long holiday weekend started to produce volatility in natural gas markets as early as Friday afternoon.

END_OF_DOCUMENT_TOKEN_TO_BE_REPLACED

The price for this winter’s natural gas has seen its fair share of volatility over the past 12 months. Coming out of last winter’s abnormally warm weather, prices for the 2021 calendar year strip saw its all-time low of $2.27 per MMBtu on Friday, March 6, 2020. This was the last trading session before the Saudi Arabia and Russia feud over cutting crude supplies at the beginning of the coronavirus pandemic. Since last March, natural gas prices saw two sustained bull markets where prices rallied more than 50¢, from April through May, and then again from late July through the end of October. These two rallies are highlighted in Figure 1.

END_OF_DOCUMENT_TOKEN_TO_BE_REPLACED

It's Official, LNG is Back, Baby!

Global LNG (Liquified Natural Gas) prices, similar to global crude prices, have struggled this year. The price of West Texas Intermediate Crude (crude oil’s benchmark index) bottomed out at -$37 per barrel on April 20th, rebounded by June to approximately $30, and then recovered to about $40 per barrel for most of the summer. While LNG’s Japan Korea Marker (JKM, a major LNG index) significantly decreased, it did not go into negative territory like crude oil. However, unlike crude oil, the JKM index had a much longer sustained low, and when including the cost to liquify the natural gas, the price for LNG was essentially negative.

END_OF_DOCUMENT_TOKEN_TO_BE_REPLACED

Gas Prices Have Plummeted (This is a Big Deal)

Throughout the year, analysts wrestled with many variables as they tried to forecast the End of Season (EOS) natural gas storage levels, which were reported by the U.S. Energy Information Administration (EIA) in the first week of November. The amount of gas in storage was impacted by the following:

END_OF_DOCUMENT_TOKEN_TO_BE_REPLACED

The rise in the futures price for the 2021 NYMEX Henry Hub natural gas contract has been driven by one major fundamental driver - the steady decline in natural gas production over the last 10 months. Figure 1 shows that in November 2019 the EIA reported a record high average daily production of dry natural gas of 96.2 billion cubic feet (Bcf) per day. In September 2020 the daily average production fell to only 87.1 Bcf/day, a decrease of 9.4%. Even with a decline in gas production, the mild winter last year and the demand destruction from coronavirus has created a situation where there will likely be record levels of natural gas in storage.

END_OF_DOCUMENT_TOKEN_TO_BE_REPLACED

Once upon a time, major hurricanes in the Gulf of Mexico had the potential to wreak havoc on natural gas markets and send prices soaring to levels that are 4X what they are today. Late last month, as Hurricane Laura was heading toward major gas production centers, many were asking if gas prices would turn bullish and increase because of the impact to natural gas supplies. If this were 2005, the answer would have been a definitive “yes.” But today, the correlation of natural gas prices and hurricanes in the Gulf of Mexico is not what it was fifteen or even ten years ago. There are several reasons for this change.

END_OF_DOCUMENT_TOKEN_TO_BE_REPLACED

Tasseography is a fancy word for fortune-telling by reading tea leaves. Humans often search for patterns in hopes of predicting the future just as we do with financial markets. While serious investors would never resort to reading tea leaves, technical traders and fundamental analysts look for patterns and trends to better understand and anticipate market movement.